Top 10 Keys to Winning the Lottery 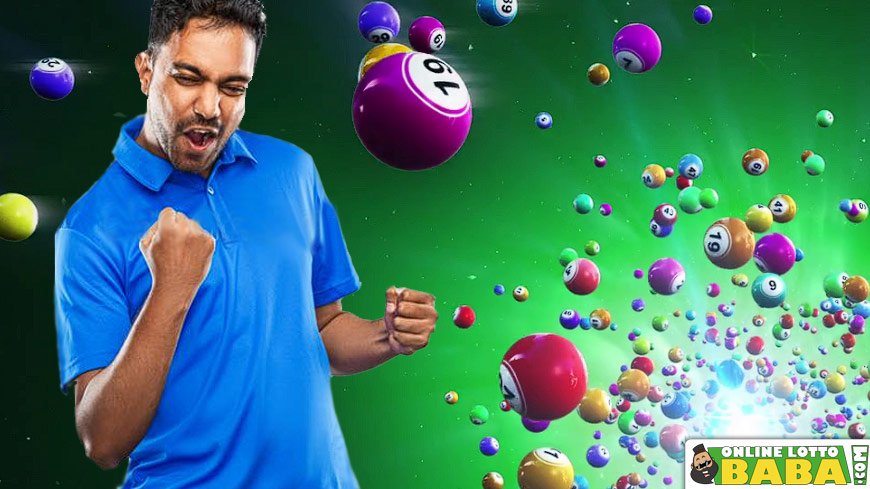 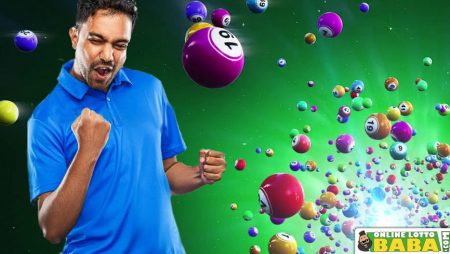 Tired of losing and want to know how to win the lottery online in India? The truth is that luck is the main factor. However, it is not the only one as there actually are strategies that can increase your chances of winning – some more obvious than others.

In this article, we have listed 10 ways that could be the key to winning the lottery. Serious tips as well as tips for the superstitious!

Tips on how to win the lottery guaranteed. Well, almost.

There isn’t a better tip that will increase your chances of winning the lottery than buying more tickets. I know what you’re thinking – “well, duh”.

However, what this tip boils down to is getting an increased number of tickets for the same price. How? By playing at sites that offer the cheapest lottery tickets. Visiting different lottery platforms, you would be surprised how the price of a lottery can vary between them.

It’s not only the initial price that matters. Also be on the lookout for free lottery tickets and other offers, such as discounts that can be had when subscribing to a lottery or when purchasing many tickets at once.

Forming or joining a syndicate is a fantastic way of getting more tickets on a budget. In a lotto syndicate, you play the lottery in a group and pool together all of your money in order to buy a large number of tickets. Whenever a ticket wins, the prize is divided amongst all people in the syndicate pool.

Playing in a syndicate is one of the best answers to how to win the lottery online. While you will have to share your winnings with others in your group, you will also have a share in their winnings.

3. Play the Right Type of Lottery

International lotteries are similar, yet different. Some actually have higher win chances than others. Some also pay more for their lower prize positions, while other lotteries have put almost everything into their big jackpot.

As a comparison, the odds of winning the jackpot in the US Powerball are 1 in 292 million, whereas the top prize in EuroMillions has odds the half of that – 1 in 139 million. That’s a significant difference if you want to win the lottery.

But it doesn’t stop there. For instance, in the French Lotto, your chances of winning the first prize are as good as 1 in 19 million. Of course, the prize is not as big, but still life-changing!

If you’re asking yourself, how can I win the lottery, then ask yourself what lottery is best suited for you. To help you out, check out the odds comparison of lotteries that we have made.

4. Stay Away From Popular Numbers

This tip may not increase your chances of winning the lottery, but it will increase how much you win if you hit the jackpot. It is based on the fact that a jackpot prize is split between all winners, which it often is. So, if two more people have chosen the same ticket numbers as you have, you will only get a third of the prize.

Now, knowing what numbers other people will pick is easier said than done. If you’re playing a lottery that has 70 numbers or more, 69 is probably a popular one. Nevertheless, it doesn’t hurt to keep this tip in mind.

Hand in hand with the above, this tip isn’t the key to winning the lottery per se, but it is a key to winning more when you do win. Simply pick a lottery that isn’t played much. Lesser-known lotteries like Lotto India can be a good example.

In popular lotteries, it is more likely that someone will pick the same numbers as you. While your chances of winning the lottery will be the same, a jackpot will normally pay you less if that is the case. As we mentioned, this is because it will be split between everyone who has the winning numbers.

Even though every number in every line of the lottery has an equal probability of winning, the statistics tell us a slightly different story.

Looking back at the numbers that have hit the jackpot most often can be a great strategy while choosing the numbers on the tickets you’re going to buy. For example, stats show that 21, 23, 32, 61, and 63 are the most drawn numbers between October 2015 – March 2022 for the US Powerball.

It is also seen that the majority of lottery jackpots are won by numbers that have a total sum between 104 and 176. So, if you’re superstitious and are picking 5 numbers for a ticket, add them together before making your purchase.

If you strongly believe in lady luck and are looking for the key to winning the lottery online, here’s an easy one – never choose consecutive ticket numbers. This means that if you have to choose 5 numbers, don’t go for 3, 4, 5, 6 and 7. Instead, spread your numbers across different digits and groups.

Like the last one, don’t choose numbers like 1, 11, 21, 31, and 41. Instead, here’s how you win the lottery online – have a variety of digits on your ticket. As the believers say, the more the variety in your numbers, the better the odds.

Here’s another tip on what not to do if you want to win the online lottery in India. Even though you may still win if you choose the numbers 21, 24, 26, 27, and 29, the superstitious say that your probability of winning is greatly lowered by choosing numbers like these. In simple words, don’t choose numbers that fall under the same group if you want higher chances of winning.

10. Believe in Your Lucky Numbers

For all you numerology enthusiasts and superstitious folk, it’s never a con to believe in your own numbers that might have proven to bring you luck in the past. Lots of people choose numbers that are special to them – birthdays, anniversaries, so on and so forth.

Since all numbers have an equal probability of hitting the jackpot, go ahead and choose the numbers that you really want to play. Superstitious or not, believing in your numbers is the true Indian way of winning the lottery online. 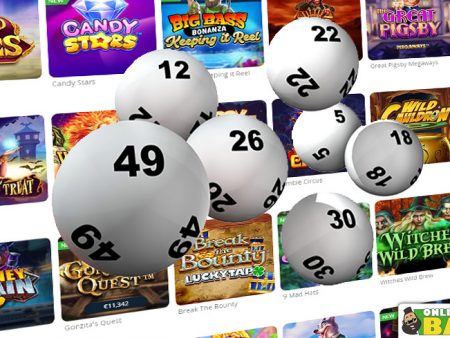 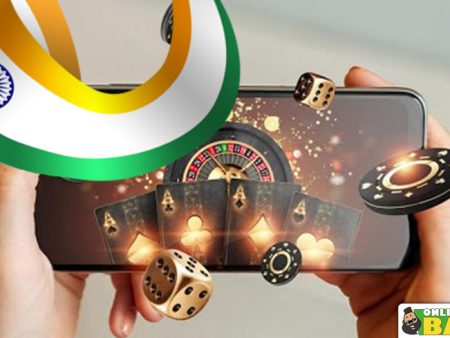 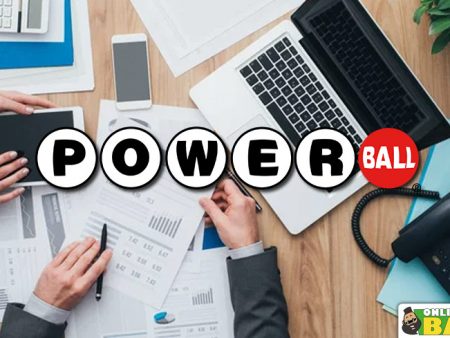